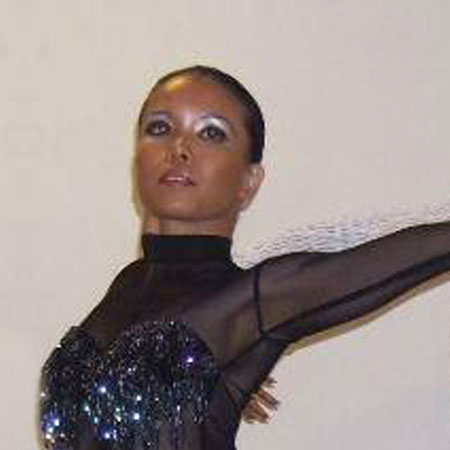 Since young, Therese has been an ardent dancer. She started with ballet from the age of 6 years which gave her a disciplined approach to dance. While pursuing ballet, she learnt other dance forms as well such as tap, modern, chinese cultural dance, and even pole.

She has a Certificate in Ballet Teaching Studies (CBTS) which she completed in 2009, and finished her ballet till Advanced level under the Royal Academy of Dance (UK) syllabus.

In the early 2000s, she was involved in dancesport and competed in the latin category which comprise of five dances, cha, rumba, samba, jive and paso doble. She traveled, trained and competed in several countries in Europe and Asia, including Italy, Slovenia, UK, Japan, Taiwan, Hong Kong, China and South East Asia (SEA). In 2005 and 2007 she represented the country for the SEA Games and the Asian Indoor Games, after winning several ranking competitions. Her final competition was in early 2009, Hong Kong, where she, together with her partner then, took championship in the Professional Latin category.

While ballet and latin dancesport remain to be her greatest passion, she continues learning from others, seeking inspiration from more dance forms including street dances such as argentine tango, swing and salsa. Her current learning focus is in the flamenco as she tries to appreciate its beautiful complex rhythms and culture. She values the preservation of folk and cultural dance heritages around the world.

At FameStudio, she teaches latin ballroom and ballet for adults.